Yes, I agree No, take me to my cookie settings

We caught up with Kruti Patel, Associate at Metropolitan Workshop (MetWork to its friends), Oakfield’s Design Guardian, to hear more about the design and architecture of the development. 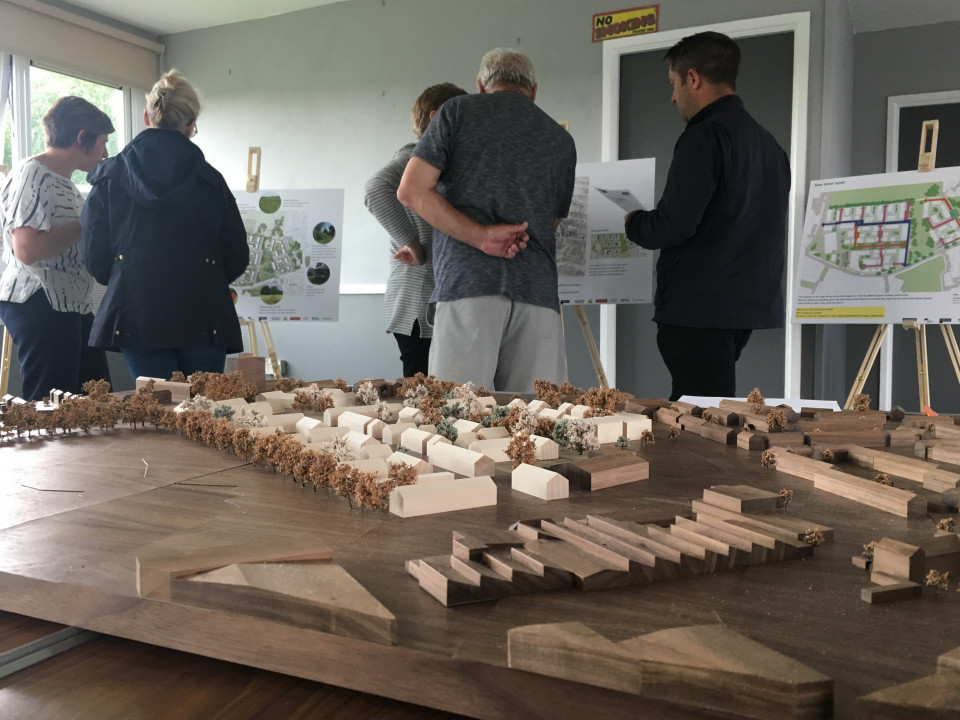 MetWork led the design for Oakfield, including where the roads and green spaces would go and where the homes would be positioned. They also designed the internal layouts and external designs of the majority of the homes. We’re keen to hear how the architect’s experience with Oakfield was different to other developments, along the thought process behind the design.

Tell us about the initial process you went through with designing Oakfield?

Consultation with the local community was something that happened right from the very beginning. We created a proposal of what we thought Oakfield could look like and showed it to the local community at an early stage to get their feedback and really take on board what they wanted from the new neighbourhood. The response was great. We held many community events and people were very open about what their hopes were for the area. It really feels like the community has been part of the journey. 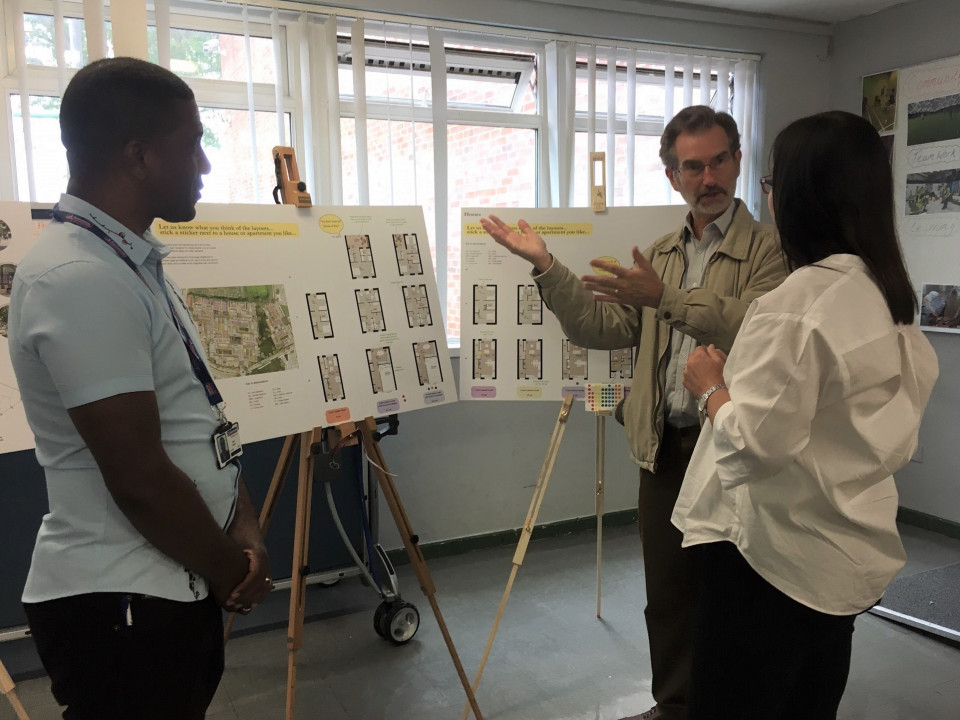 Was the initial design altered to take onboard the community’s feedback?

Yes, lots of things were changed! A lot of people that came along to the consultations felt that there weren’t enough pedestrian crossings in the area. As a result, we added a new pedestrian crossing to a key part of the development to help people move around more easily, but also integrate Oakfield with the surrounding community.

The cycle routes that will run through the development will also help to bring together the existing community with the new. That was, in part, thanks to cyclists that joined the consultation. We received feedback that the current cycle paths in the area are slightly disjointed. So, we adjusted Oakfield’s designs to make a seamless route through Oakfield, connecting the surrounding communities. With the addition of bike sheds placed around the development, it will enable more people to hopefully take up a greener form of transport.

The feedback from local groups that use the area for leisure purposes was also important. The aspect of some of the houses was changed after the local allotment group told us how much they value their privacy (they’re no longer overlooked). We’ve also ensured there are plenty of walking routes through the site after we learnt that many people used the derelict space to walk their dogs and wanted a space to continue doing this. 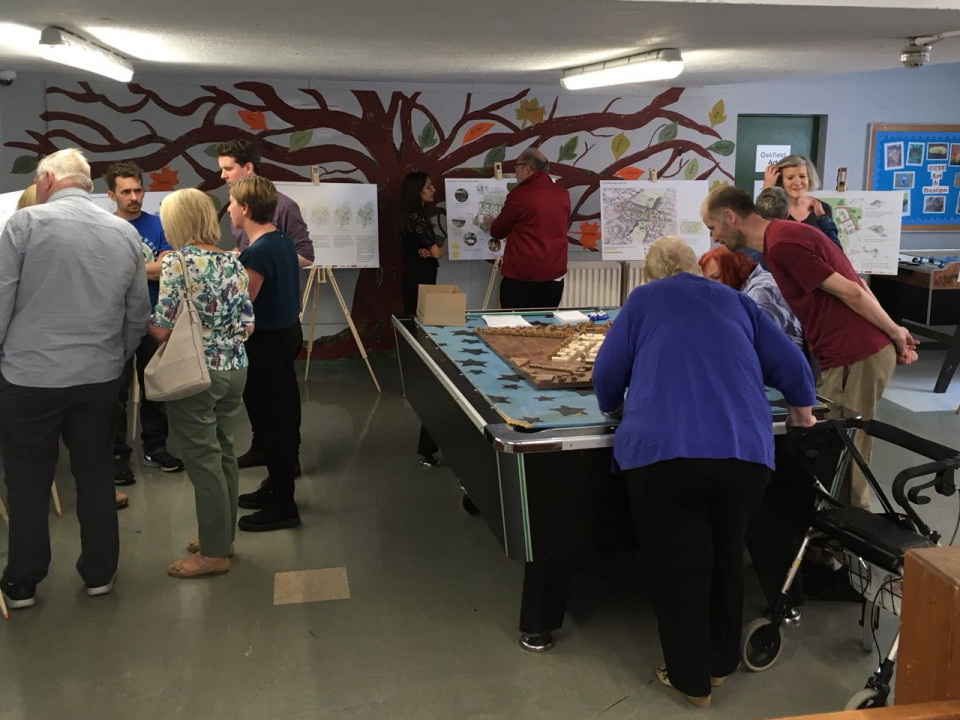 Is this a usual approach for new developers?

It’s standard practice to have a consultation as part of any new development, however it’s certainly a new experience with Oakfield to see it happen so early in the process. Often, consultations happen much later in the process, when it’s too late to make any significant changes. It’s then perceived by the community as just a box ticking exercise. The process at Oakfield felt a lot more meaningful and it was refreshing that we could take feedback on board and make tangible changes at the very beginning.

Where did the inspiration for the development come from? Was there a particular ethos that shaped its design?

Swindon has such a rich history, we wanted Oakfield to be reminiscent of this, so took a lot of inspiration from the town’s railway past when designing the homes themselves. Houses will include what are known as paired entrances, similar to those featured in Swindon’s railway village, which are placed next to each other so that people can get to know their neighbours better. The railway village was also the inspiration for the saw tooth roofs found throughout the development and we’ve used unique diamond brickwork found in the Drove Road area of Swindon. It’s nice to feel as though your home is individual and having these interesting architectural features also create great way-finders - mini landmarks to help residents get to know their new area and find their way around.

We put a lot of thought into how we enable the community to become a close-knit, supportive one. Including shared gardens, a community hub and lots of green spaces will help provide the spaces for people to get to know each other. By thinking about how people might move through the space, we’ve also ensured that Oakfield doesn’t become isolated from the existing community around it. The cycle paths and walkways mentioned will help draw people through the development and make it a place the whole area can enjoy.